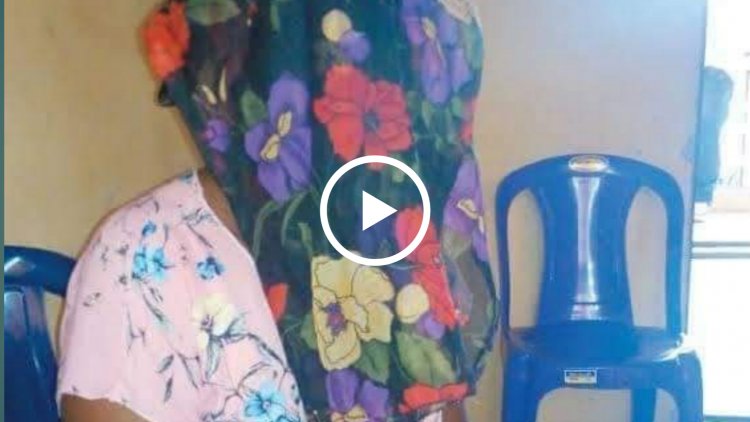 Today our source got a bad news from a Demokaradiyya website that published this story that a teacher is using his students even to get pregnant. Here is how they published this article on their website.

“From our Katsina State correspondent Usman Salisu Gurbin Mikiya Ibrahim Tukur, a deputy principal of a secondary school in Rimi Local Government Area of ​​Katsina State, has told the Katsina State Police Command that he sexually assaulted one of his students, leading to her giving birth to a baby boy.

Ibrahim, a native of Kadandani, Rimi Local Government Area, teaches at Kadandani Community Secondary School. He used to seduce a ‘12-year-old girl trickster, bring her into his house and have sex with her for eight months.

According to the Katsina State Police Spokesperson, SP Gambo Isa, the father of the ‘student who was raped by Ibrahim Sale’ had lodged a complaint with the Police in Rimi Local Government Area of ​​Katsina State.

The school's vice-principal has already pleaded guilty, saying he had sex with the girl for eight months. And he was having sex with the girl in his house who had three wives. where he gives the girl five hundred or three naira or only two hundred naira.

The commission also charged four others, including Sa'idu Yahaya of BCG Funtua, Lawal Sani of Sokoto Rima Katsina, and Sani Kabir of Makudawa area in Katsina, all of the same charges. rape of minors ”.