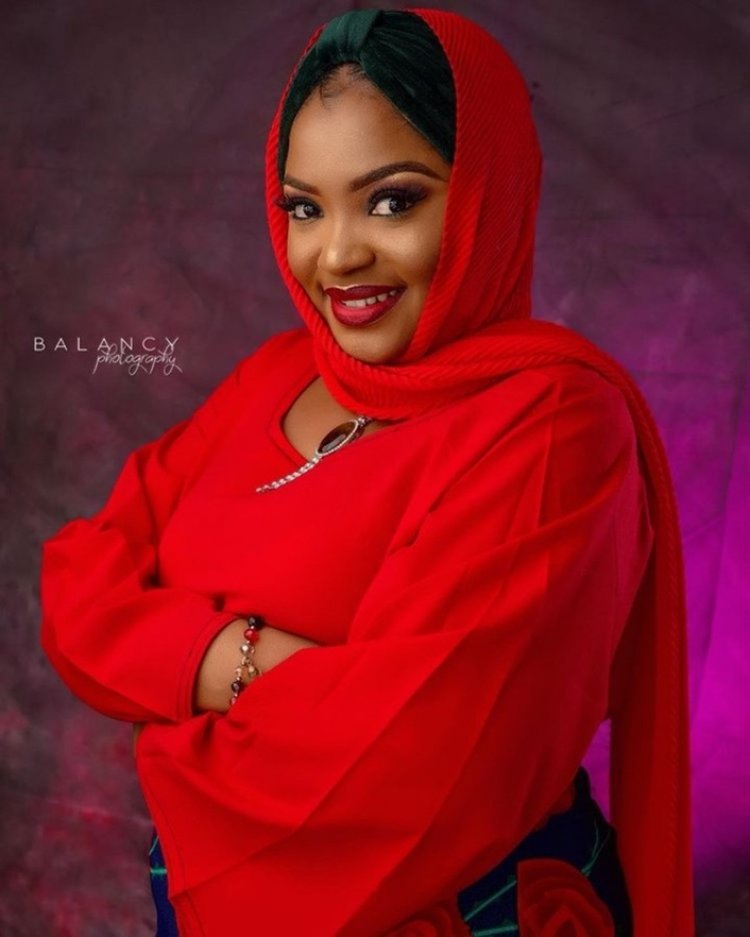 Aisha Aliyu was born in 1992, in the northern part of Nigeria, Kano State. Aisha graduated from high school before joining the Hausa film industry, Kannywood. 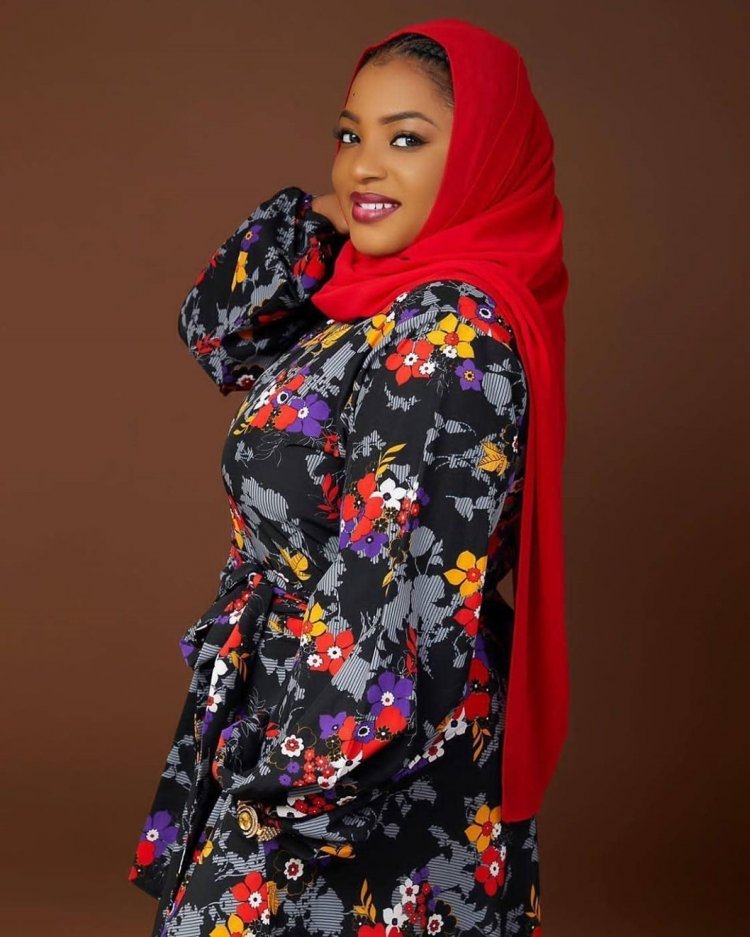 After entering the film industry, she went on to study at North West University in Kano State.

Caring Aisha Aliyu, popularly known as Aisha Tsamiya is a kannywood actress, a name given to the Hausa film industry. She is now one of the leading actresses in the industry who has a huge following and followers on social media platforms.

Aisha's release of 'Tsamiya' produced by Habibu Yaro in 2011, the title of the film is her title. But, Tsamiya has become the most popular for filmmakers and public viewers to star in the film ‘Dakin Amarya’, where she played a pivotal role with Ali Nuhu (King of Kannywood) and Halima Atete. 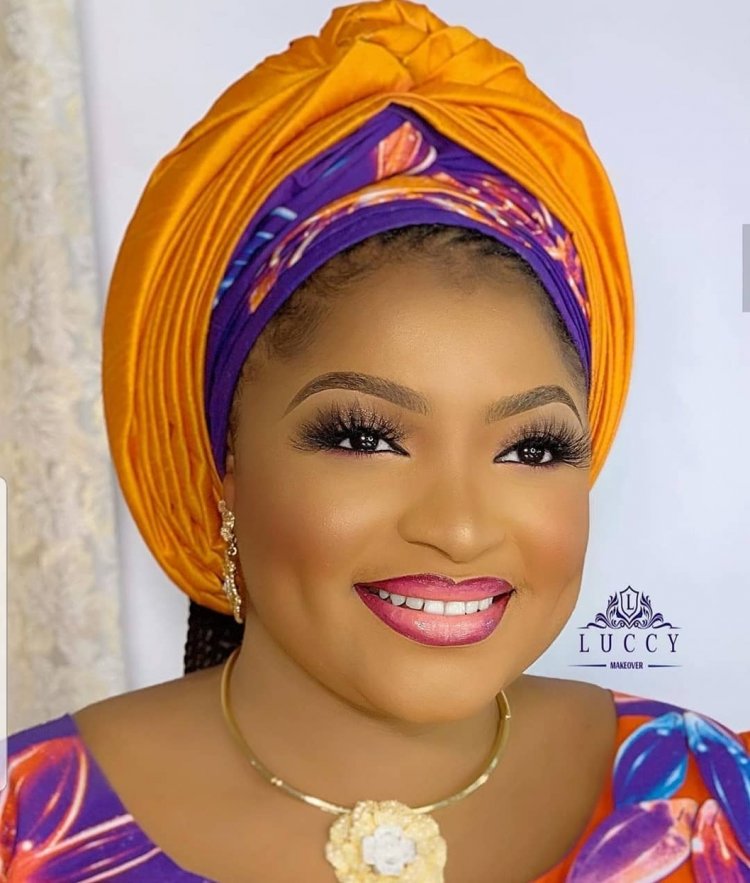 In one of her interviews, Aisha revealed that she never thought she would be able to stand out like this, after appearing in the movie 'Dankin Amarya'. Because she could not travel freely in her areas and even in the markets in the big cities of northern Nigeria.

Everywhere she went, people gathered to sing her name. Aisha's good performance has taken many by surprise, praising her for her hard work. She was named and received numerous awards for her honor. In 2014, Aisha Aliyu Tsamiya became one of the biggest names in Kannywood films. 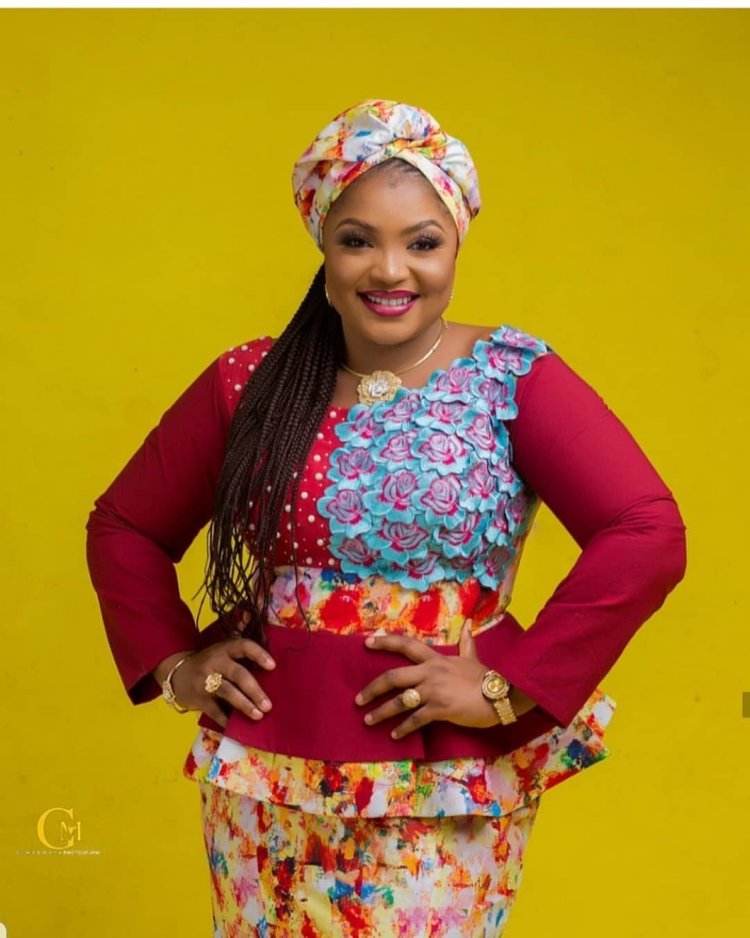 She won the Best Actress award for the Kannywood film industry at an entertainment festival. Aisha Tsamiya is beautiful, she is just beautiful, her beauty is just falling apart. Still unmarried, 28 years old, she has beautiful bright skin which makes her wake up like morning as she shines in the night.

Scroll below to see beautiful pictures of Aisha Aliyu Tsamiya: 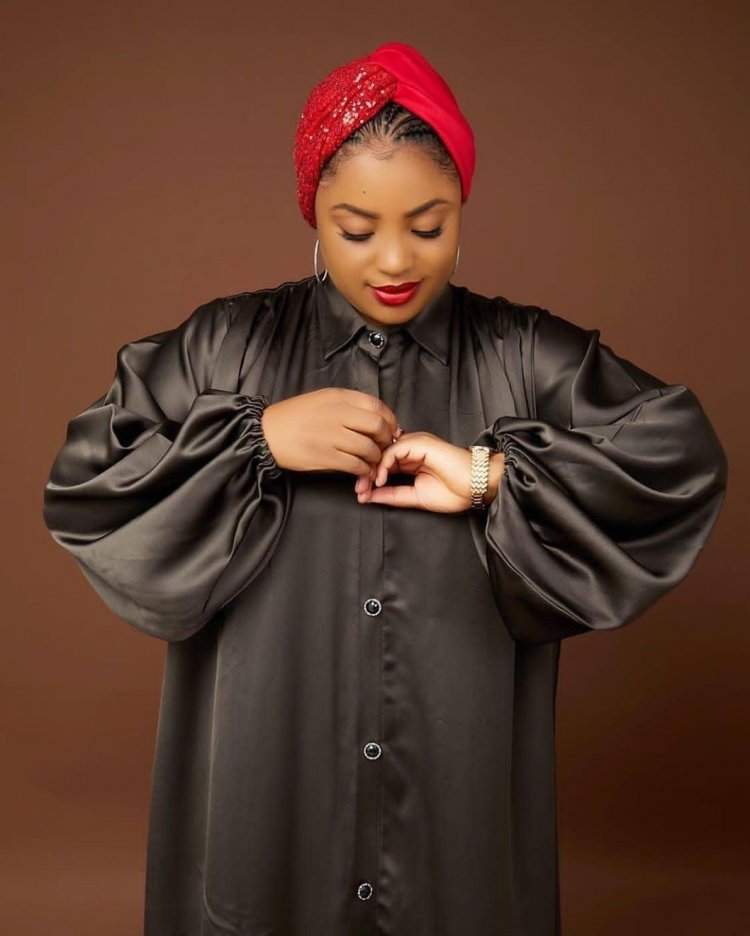 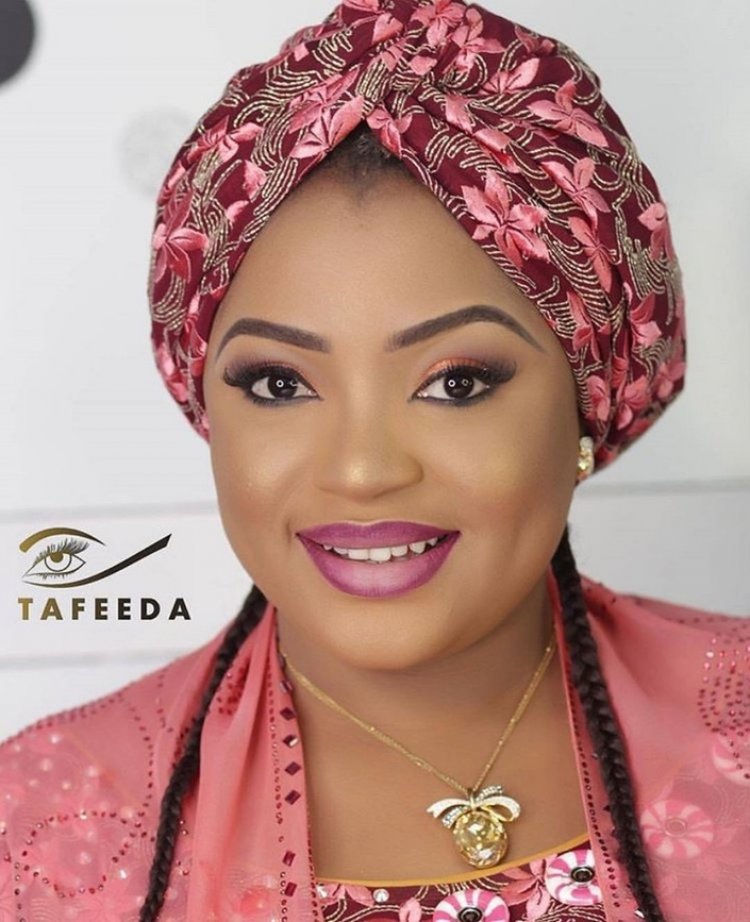 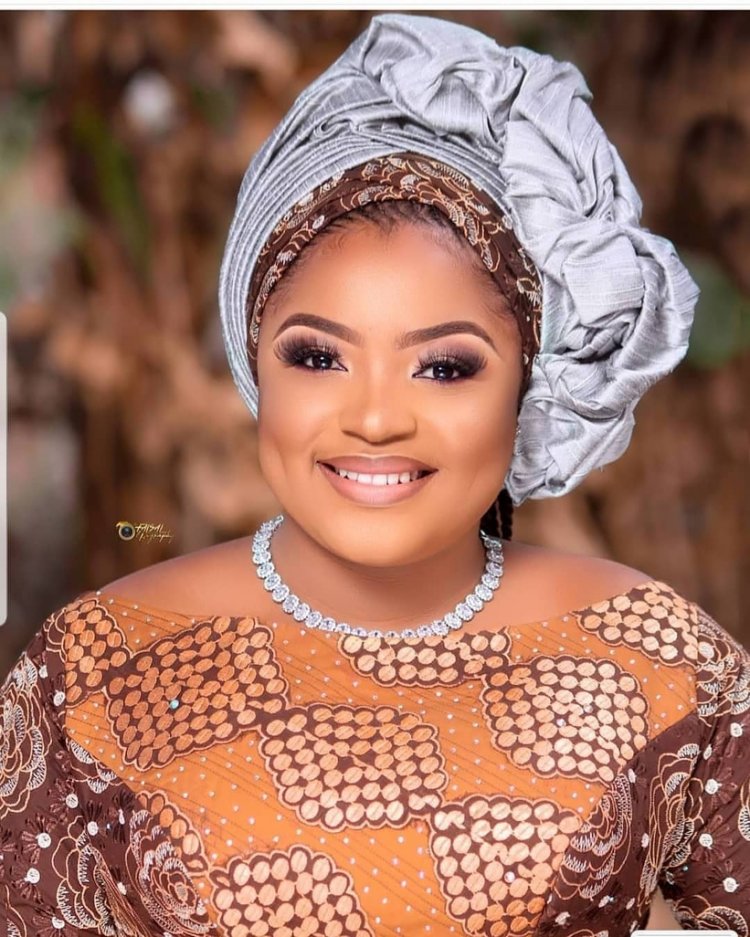