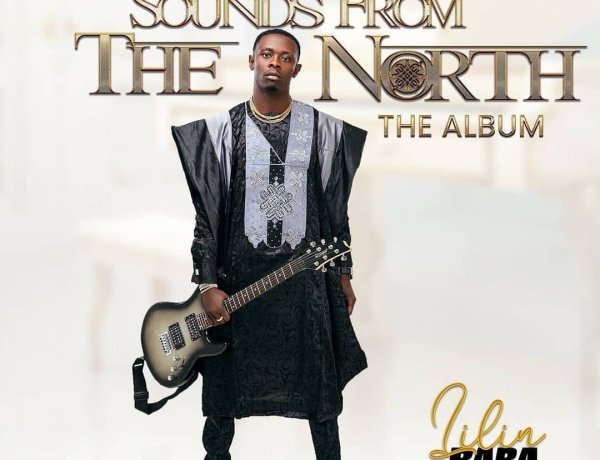 B S G – BELLA (with Badman BinLadin and LastKing)