How would you feel as a parent if you gave birth of trigender? 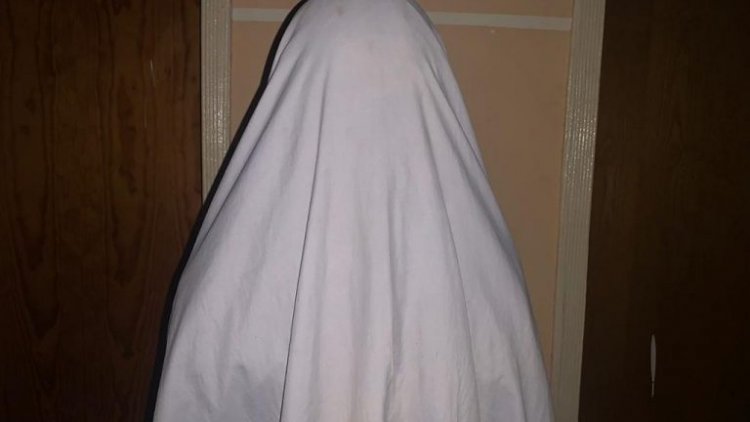 How would you feel as a parent if you gave birth of trigender? Maybe the answer was ‘God forbid’.

In some developed countries, this is no secret, even to the point of being ridiculed, perhaps because of cultural differences, misunderstandings, and medical advances. As reported by bbchausa, except in northern Nigeria, women and their parents are often harassed and ridiculed.

Our colleague, Khalifa Shehu Dokaji spoke to a trigender who wants to become a full-fledged woman, whom we call Tarasulu. I was born with both male and female genitals although at the time the female part was dominated by the male.

At the time my father took me to the hospital but due to lack of resources I was left without any work, ”she said. She added that as she grows older, her penis grows larger in her body.

She said: "I am now 25 years old but I do not have a mother and my penis is getting bigger. But I urinate on a woman's genitals. And I don't bleed like a woman."

The 25-year-old said the stress she was experiencing between friends and family made her reluctant to get involved in public and drop out of school.

She said: “There was a young man I had met who started talking about marriage but was told I was a trigender and we broke up. I now have three young men but they do not know. But I will let them know before repeating what happened in the past. And now I no longer go to school because of harassment and ridicule.
”Tarusulu's main goal is to become a perfect woman so that she can get married like any other woman. “I want to be a woman so that I too can get married like my friends. But because my parents are not strong, I ask the community to help me, ”she said.

The story of Tarasulu is one of the most difficult for women in northern Nigeria. Records show that many female creators are currently dropping out of school in Kano State due to harassment.

Northern Nigeria is lagging behind in terms of modern education in Nigeria, and it seems that gender-based violence among fellow students could be a source of tension in the region. This is how bbchausa and tarasulu talk.

Fatima Nuhu Ribado The bride of Atiku Abubakar's son apologizes over her wedding...