The new entry, 240 was taken off their recently released project titled, “The Four Horsemen” which houses Four solid tracks and featured, BOC Madaki alongside DJ AB, Deezell and Kheengz. 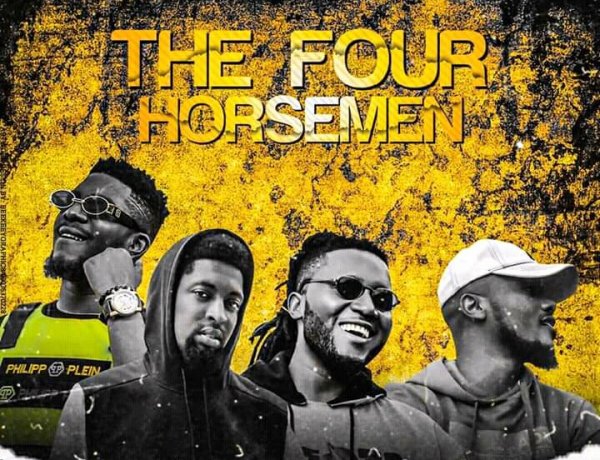