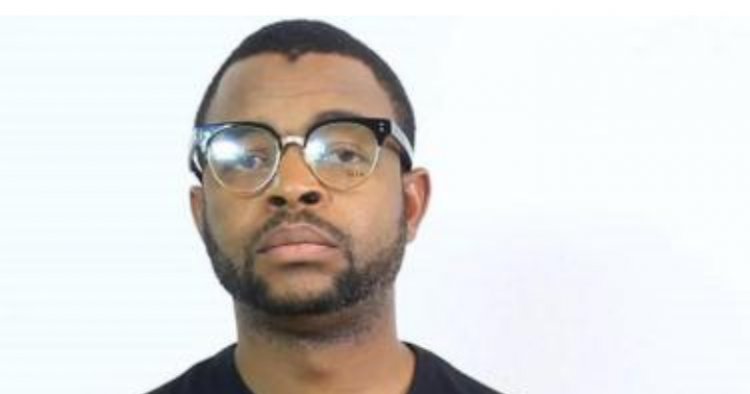 Kannywood star Sani Danja has accused the Kano State Film Censorship Board of shutting down his film company for political reasons. However, the commission said it had taken the decision because the company had not met its registration requirements.

The star is known for his support of former state governor, Senator Rabiu Musa Kwankwaso and the opposition PDP in Kano, which has split from Governor Abdullahi Umar Ganduje since the 2015 elections.

In an interview with the BBC, the star said, "There is no question of registration, there are even people who are being harassed for political reasons. "No one will challenge you. Things will not go well."

Sani Danja said he had to register with all commercial authorities before opening a photography company, including the Corporate Affairs Commissioin of Nigeria.

However, the chairman of the Kano Film Censorship Board, Malam Isma'ila Na'abba Afakallah, told the BBC that the closure was not politically motivated, saying it was unregistered.

"There is no [photo] house that we have closed because it is photographing; maybe if the camera [Sani Danja] you are talking about falls into unregistered, it is closed."

He added that Sani Danja's photography company was not the only one shut down by the commission, saying they had closed hundreds of unregistered photo studios, regardless of their political affiliation.

Hausa filmmakers and Kannywood musicians who support former Kano governor Rabiu Kwankwaso have been wrestling with the Ganduje government over its arrests because, according to them, political differences.

Even in September 2019, Naziru M. Ahmed was arrested by the Kano Film Censorship Board. At the time, police alleged that the singer had been arrested "for defamatory remarks" he made in some of his songs.

However, relatives and supporters allege that he was arrested because of his links to the Emir of Kano, Muhammadu Sunusi II, a man who has been at loggerheads with Governor Ganduje. Police have denied the allegations BbcHausa