Umar M Shareef new album "Farin Jini" is about to be released. Umar M Shareef has announced on social media that he will release his short album (EP) before the end of the year, with the title "Farin Jini. 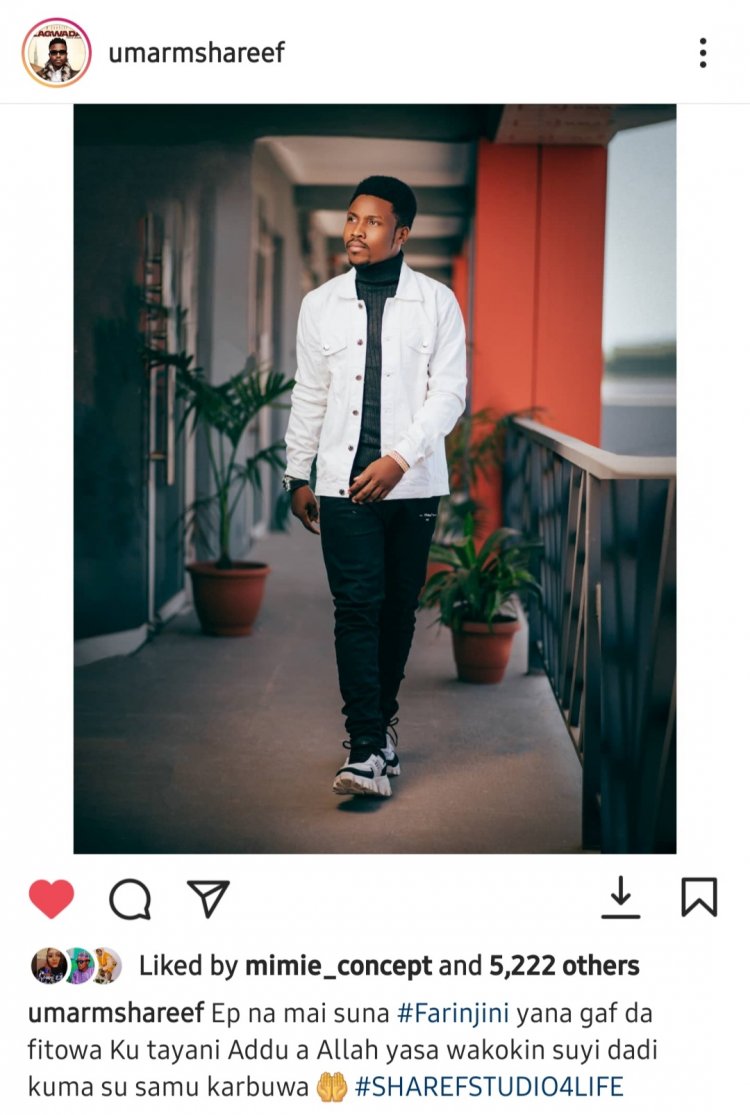 There are seven songs on his EP (7 Songs) The following are the songs that are included in it.

Keep an eye out for more of these tracks as they become available on our blessed site NaijaDropCom.

ALBUM: Da Pherow – Made In Biu