After taking care of his studies, his girlfriend catches him in a hotel with a prostitute 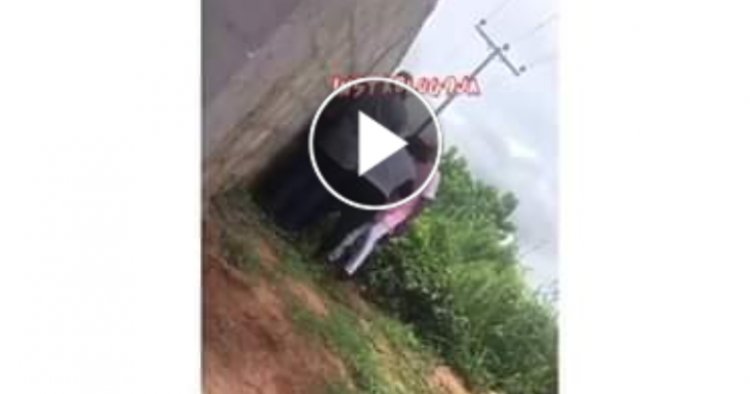