Actress Zulaihat Ibrahim, popularly known as Zeepreety, is one of Kannywood's most iconic actresses in the industry 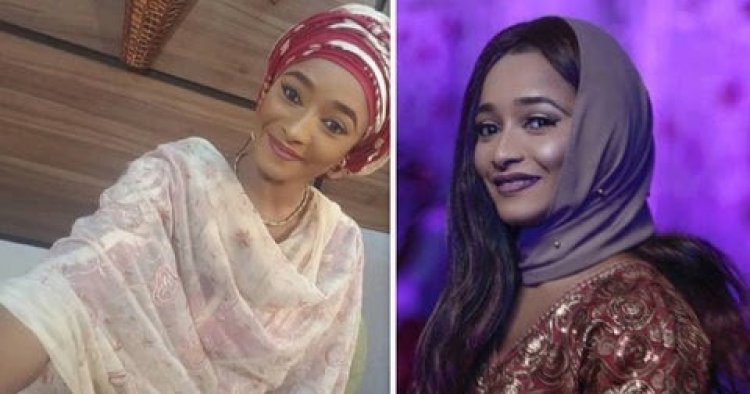 Actress Zulaihat Ibrahim, popularly known as Zeepreety, is one of Kannywood's most iconic actresses in the industry. It is based on the fact that the heroine is very talented and experienced in the field of dance, humor, comedy and any other role played in the film.

However, the heroine is facing a major challenge in her life where she suffers from an illness and when she first goes out of her mind she does not know who she is until she is sent home for treatment, this time it is the second such case. happened to the hero. From the beginning of her career in the industry, the actress suffered a similar illness, when she was sent back to Zuru in Kebbi State for treatment. Since then, rumors have been circulating that she was being targeted because she was seen to be making a fortune, but those who say so have no solid evidence.

Recently, the actress found herself in a similar predicament, with her fiancé Adam A Zango posting a note on her page expressing her grief. the hero, because of the words used by A Zango's wife in writing. The actress has not been heard from since, and her phone has not been found, but she has recently posted some photos and videos on her Instagram page.

Mr. Demo
I'm Muhammad Abudullahi By Name The Former C.E.O At ArewaOnline.com.ng Nice To Meet You Again Guys Thank You!