Nafisa Abdullahi in a message to Ali Nuhu celebrating his birthday reveals how they met.

In a message posted on her social media page, Nafisa said that she and Ali Nuhu met for the first time during the filming (Haaja), adding that the first time she saw him, she did not know what he saw. , he said he would prepare a film for her. 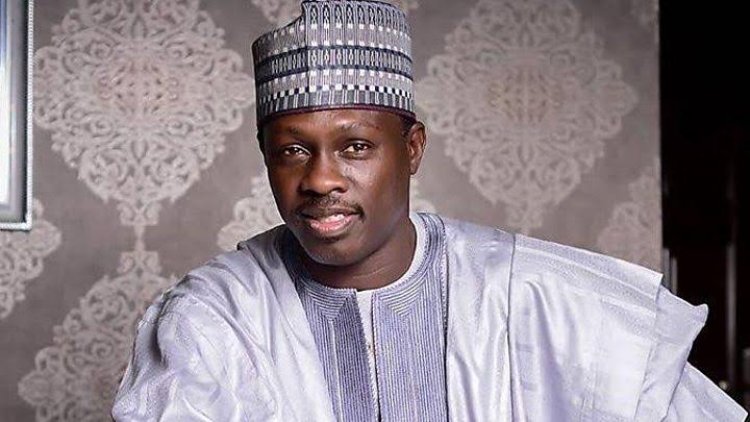 Nafisa added that Ali had since prepared the film Sai Wata Rana and although she was a new heroine, he had paid a lot of money.